Contracts are the grease on the skids of most businesses, i.e., it is how they make money.  Consequently, unless you work in a very unusual legal department, one of the most important tasks you deal with as an in-house lawyer is the drafting and negotiation of contracts.

Most of us sat through a contracts class the first semester of our first year of law school, where concepts like “consideration,” “statute of frauds,” “offer and acceptance,” and “direct vs. consequential damages” were drilled into our heads.  And I am glad this was the case because the bit of law school I use the most day-to-day as an in-house lawyer is contract drafting (followed closely by “meeting avoidance”).

1.  What is a contract playbook?

A contract playbook is a document that, in some fashion, breaks down the company’s standard contract terms, sets out an explanation of each clause along with fallback clauses (i.e., variations of the standard clauses that the company would accept if the customer wants to negotiate a standard clause), and notes when the company will “walk away” from a contract.  The last part means the customer is insisting on changes to the standard contract that the company cannot accept based on risk-management, economic reasons, or some other criteria.  While companies want to sell their products or services to as many customers as possible, they will only do so to the extent the contract makes financial and other sense to the company (e.g., acceptable limitations of liability).  A properly prepared contract playbook allows the legal and business teams to stay aligned and close contracts faster (or know when it’s time to walk).

The benefits of a contract playbook are numerous.  Here are just a few to consider: 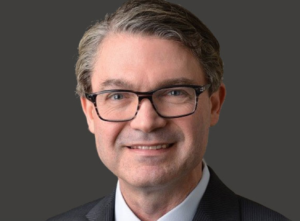