On 1 January 2022, the Dutch Act on Gender Balance in Business Leadership (Wet evenwichtiger man-vrouw verhouding in de top van het bedrijfsleven) (the “Diversity Act”) entered into force. By virtue of the Diversity Act, three new provisions have been introduced to Book 2 of the Dutch Civil Code (Burgerlijk Wetboek) (“DCC”). The purpose of the Diversity Act is to balance the number of men and women at the top and sub-top of listed and large companies, since the aim is for everyone to have equal opportunities.

The new provisions following from the Diversity Act apply to three categories of Dutch companies:

The diversity quota requires that at least one-third of the supervisory board members must be women, and at least one-third must be men. As long as this is not the case, an appointment of a new member of the supervisory board that does not make the composition more balanced, shall be null and void (nietig). The vacancy will thus remain unfulfilled.

Every appointment as of 1 January 2022, with exception of abovementioned cases of reappointment and exceptional circumstances, will need to be in accordance with the Diversity Act.

Large Companies (which may also apply to Listed Companies) need to fulfil two requirements in order to improve the gender balance in the management board (bestuur), the supervisory board and the sub-top. The sub-top includes categories of workers in managerial positions.

In pursuance of complying with the Diversity Act, the Large Companies must:

The obligations under the Diversity Act will apply from 1 January 2022. Once the first of aforementioned requirements is met, the targets and the plan of action do not need to be adjusted every year or at a certain fixed moment. However, targets should remain appropriate and ambitious.
Regarding the second requirement, both reporting obligations (to the SER and in the Directors’ report) apply to financial years commencing on or after 1 January 2022.

Except for the nullification of the appointment for the supervisory board of the Listed Companies, there are no legal sanctions for failure to comply with the obligations under the Diversity Act (other than potentially naming and shaming), but the shareholders can question the corporate bodies in case of non-compliance. If they are not satisfied with the answers, they can – as an ultimum remedium – refuse to adopt the annual accounts. Additionally, not complying may have a detrimental impact on the reputation of the company.

What steps should you take as General Counsel to ensure compliance with the new rules? 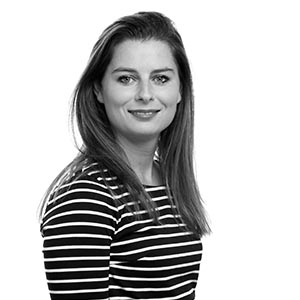 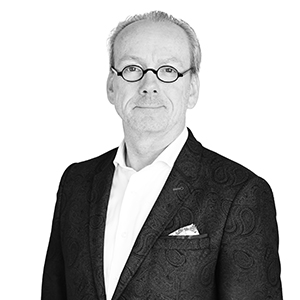