An effective whistleblower policy as part of a good culture

Culture has become a key regulatory theme, as regulators promote a ‘good corporate culture’ and take culture into account in their supervision work and when deciding on enforcement measures. It is considered part of a good culture when employees are willing to report irregularities they encounter.

If there are positive dynamics within the organisation this will likely result in an open culture in which employees speak up if they encounter irregularities and lessons are learned from mistakes. In organisations where there is a less open culture, however, or even a culture of silence where people fear the consequences of speaking up, a formal whistleblower procedure may be necessary to improve the corporate culture.

For this reason many jurisdictions are introducing whistleblower legislation and regulations to encourage the reporting of concerns and to further a culture of compliance.

Whereas in many European countries whistleblower laws focus on a proper procedure and a certain level of protection for whistleblowers, under the Whistleblower Program of the US the Securities and Exchange Commission (“SEC“) whistleblowers that report violations of the federal securities laws which lead to successful enforcement actions are actually rewarded.[3] According to FD, since its introduction the SEC has paid out USD 153 million to whistleblowers.[4] Of all reports made to the SEC 3-4% are made by whistleblowers located in the EU, including the Netherlands.[5]

The Dutch House for Whistleblowers Act that entered into effect last year is unique in the sense that the Act applies to all organisations that have at least 50 employees in the Netherlands. It is not limited to financial institutions like the whistleblower laws in the US and the UK. If organisations meet the 50 employees threshold they need to implement an internal whistleblower procedure.

Under the Act the whistleblower process consists of two phases. Phase one is to report internally so as to give the organisation the possibility to respond to the irregularities. If the organisation does not respond to the report within a reasonable term or does not take action, the whistleblower can report the wrongdoing to the relevant authorities which will then assess the report.[6]

Since the introduction of the Whistleblower Act, many organisations have updated their whistleblower policy. In addition to this and in line with the broader compliance programme, it is essential to continually monitor and review its functioning to ensure an effective whistleblower procedure. This includes assessing whether:

An effective internal reporting procedure encourages employees to help protect the integrity of the organisation and create an environment of compliance. Furthermore, good corporate culture may prevent the organisation from becoming a target of external whistleblower allegations and may be a mitigating factor in regulatory enforcement action. 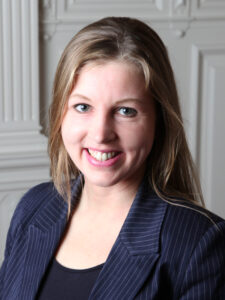 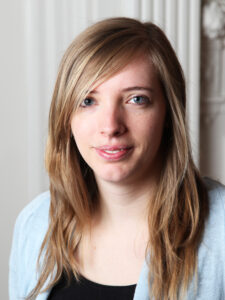 Simone Peek , Counsel, and Sabien Schipper, Associate, both work in the Litigation and Dispute Resolution practice of Clifford Chance in Amsterdam, where they are part of the Regulatory & Compliance Group.