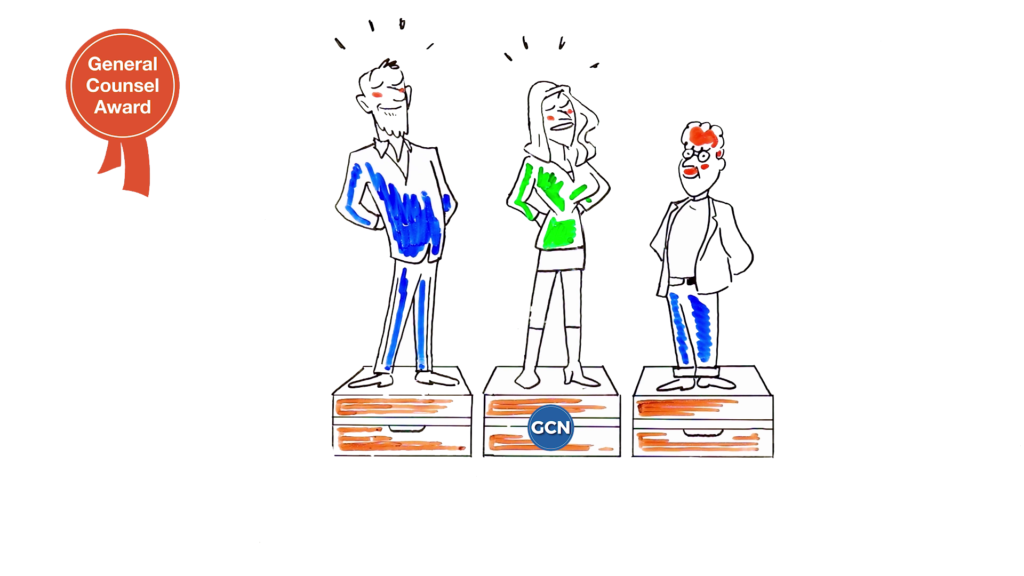 Today, the GCN Award has become a key award for General Counsel in the Netherlands. Anyone can nominate a General Counsel. An independent and expert jury will select three finalists from all candidates. The selection criteria are: innovation, leadership, professionalism and business acumen.

The role and responsibilities of the most senior lawyer in a company or organisation are changing rapidly. Whereas he or she used to sit in some corner digging through contracts, the General Counsel New Style is a modern and enterprising manager, close to the business and the board and often wearing several hats with final responsibility, such as legal, compliance and/or secretary.

This calls for enterprising lawyers who take responsibility and leadership and are open to the challenges of the new era, for example in the field of technology. In short: General Counsel who are content-strong and continue to develop themselves more extensively.

more about the General Counsel award 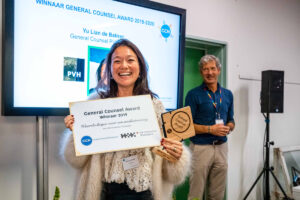 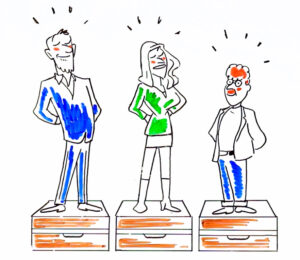 On 7 October 2021, the well-attended GCN Annual Dinner 2021 took place in the clubhouse of Golf Club The International in Amsterdam. The three nominated